skip to main | skip to sidebar

The Battle for No.10 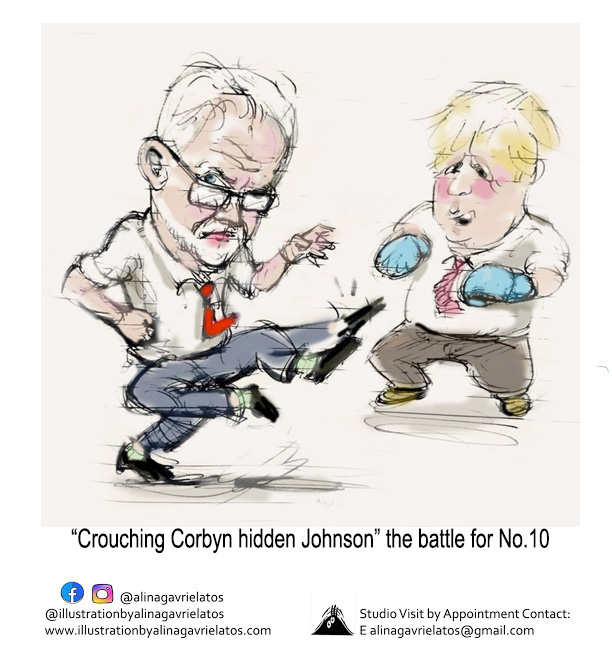 Title "Three Days In A & E" and "Angry Fruit Vendors" 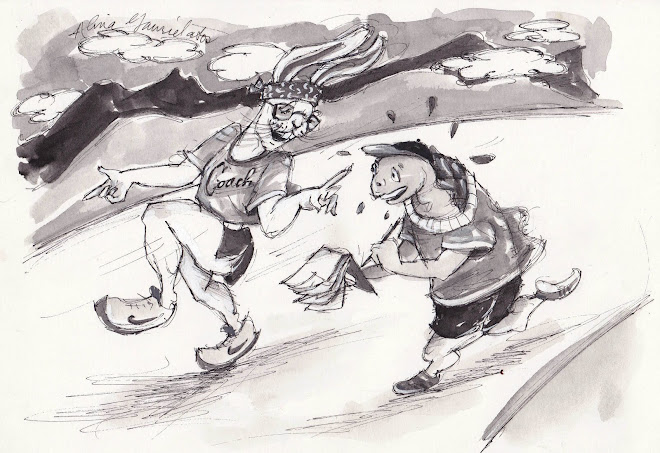 Pen and Ink on Watercolor Paper

"Tea with Jeffery" adventures of the Duke of York 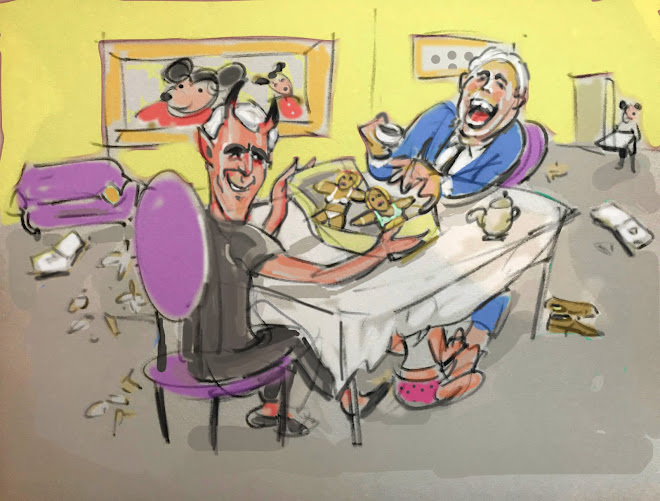 "So Many Choices" dilemmas of the Duke of York 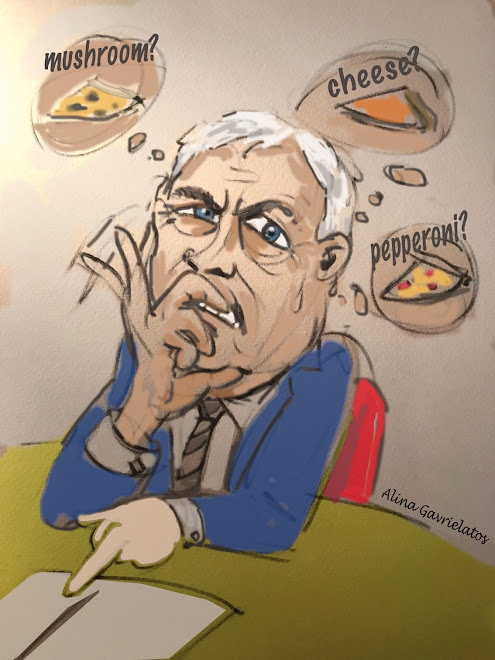 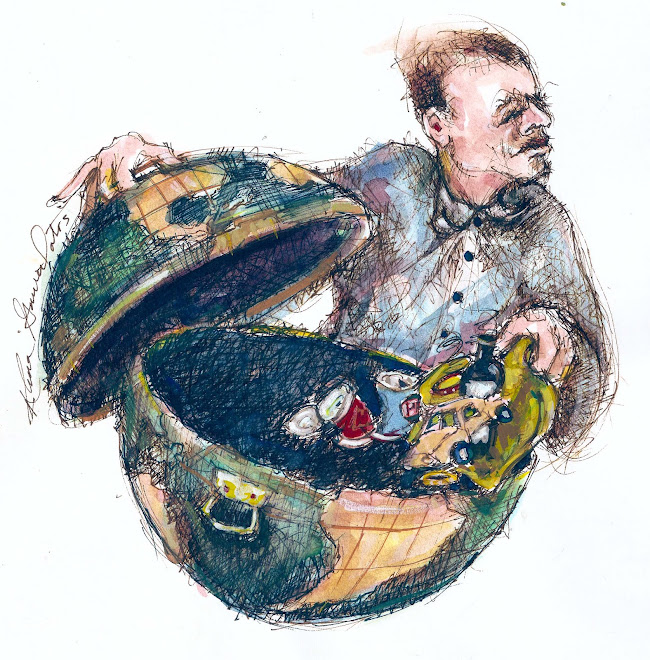 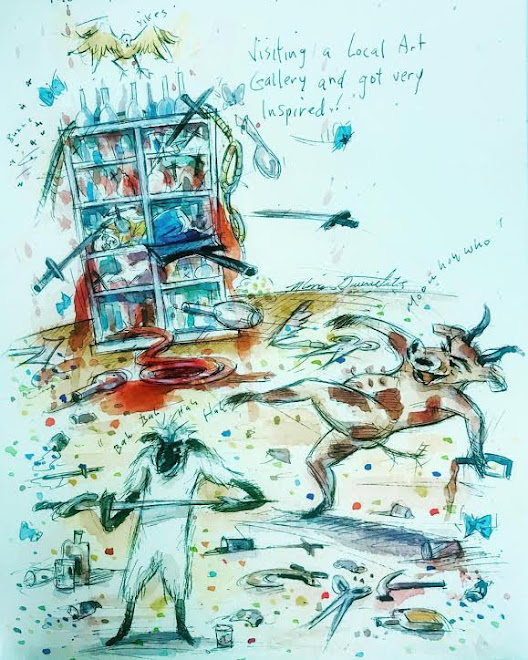 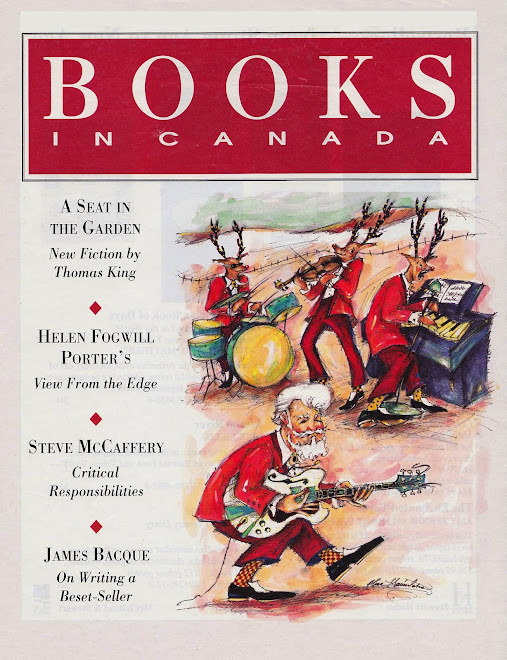 Pen and Ink and Watercolor on paper 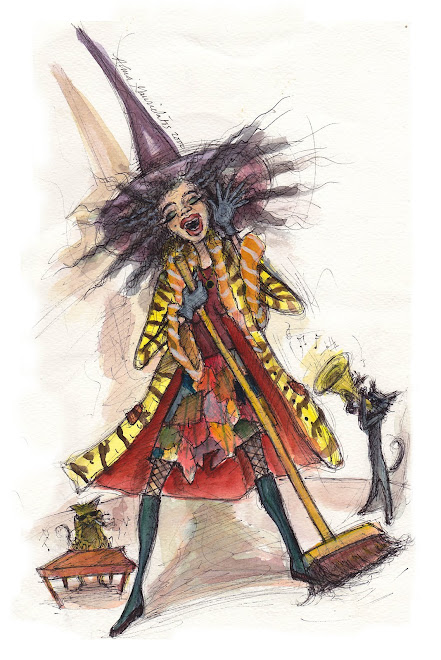 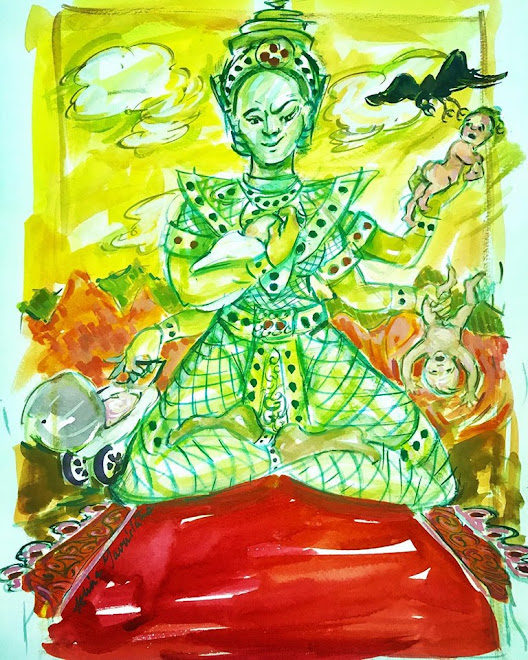 Pen/ Ink and Watercolor on Paper 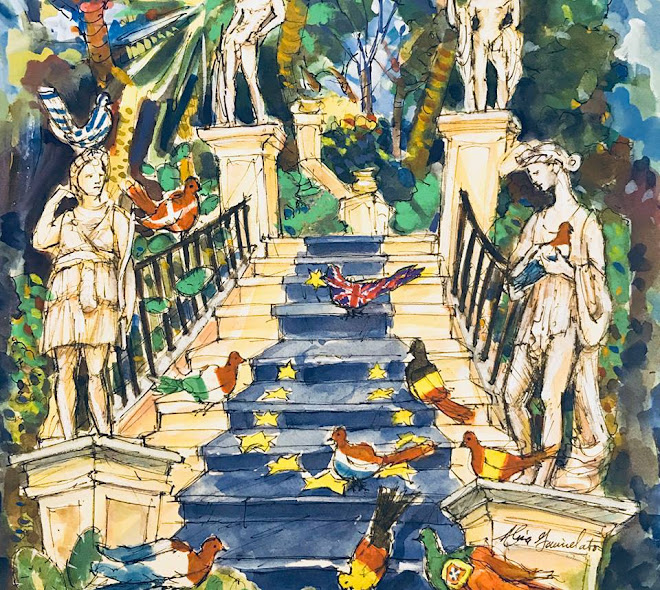 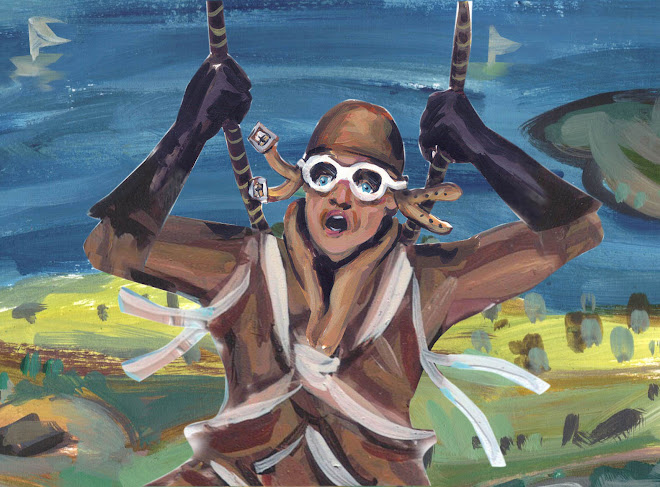 SCROLL OVER ABOVE IMAGE TO ANIMATION VIEW CLIP

The Where Magazine Covers 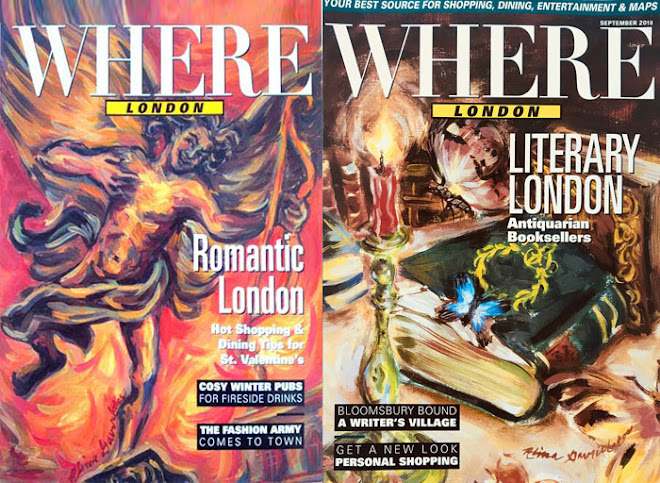 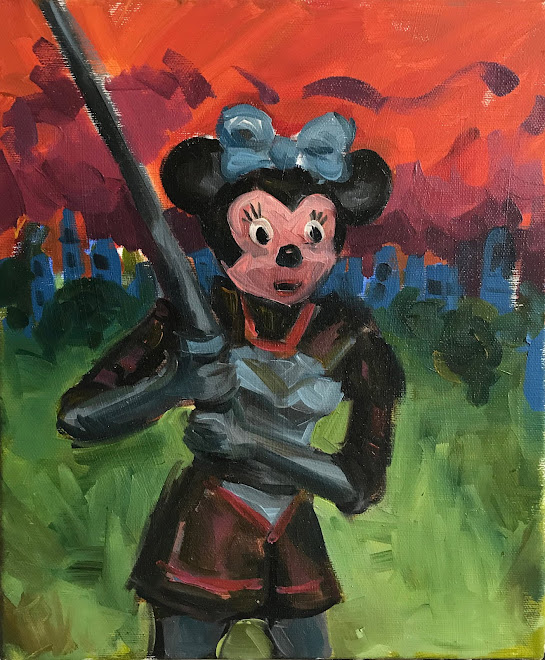 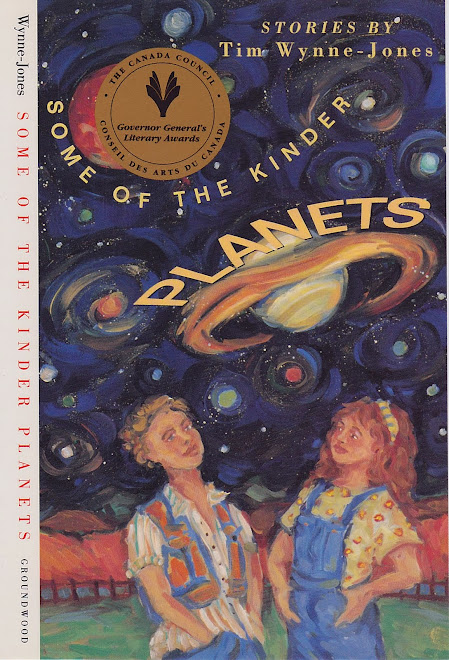 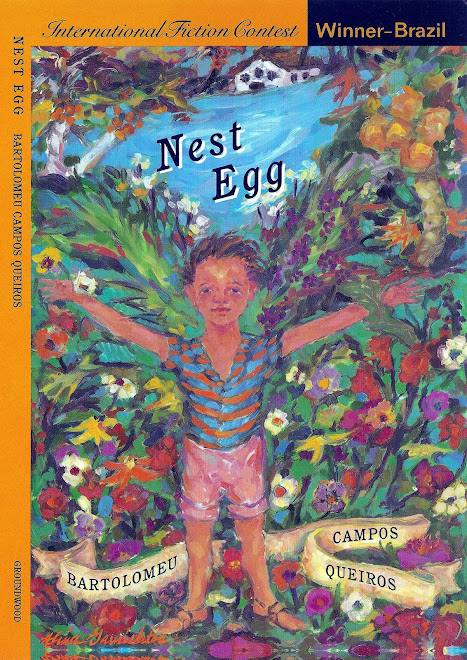 "The Weight of the World" 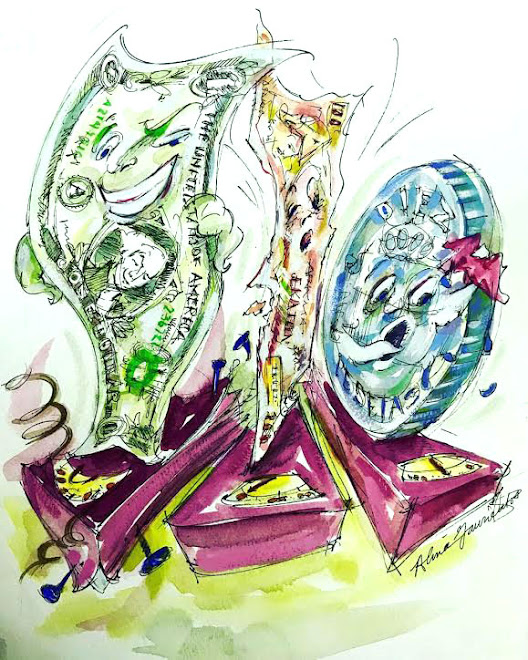 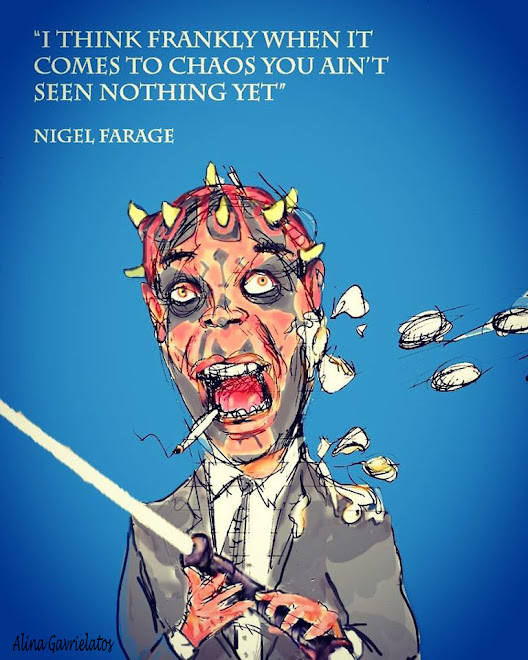 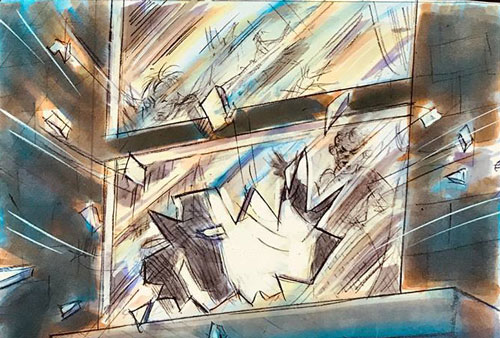 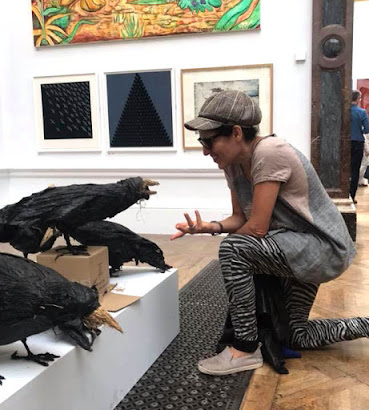 "I speak with everyone"
No posts.
No posts.
Home
Subscribe to: Posts (Atom)

Workshops & Art Lessons for All Ages 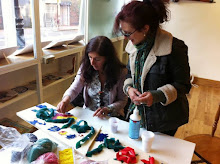 I'm been working as a freelance illustrator/ designer and multi-media artist for over 20 years. My are various international advertising agencies, editorial publications, animation and film production companies.

My roots are Greek/ Canadian and after living for periods in Spain, Greece and Italy before deciding to make London my home.

Received the "Best Movie Viewed from a Mobile Award" for the short experimental film "Little Things Remind Me" at the 10th Naoussa International Film Festival, Greece 2013.

Received the "Best Imaginative Response to the Subject of War Award" for the short animated film "The Ghost of Morris Horn" at the Imperial War Museum Film Festival, London 2011.

Nominated for Film London's "The Reel Woman Prize" for "The Ghost of Morris Horn" at Cornwall Film Festival 2011.

Nominated for Film London's "The Best of the Boroughs Short Film Competition" for "The Ghost of Morris Horn" representing Westminster in 2010.

Recipient of The Westminster Short Film/ Animation Bursary in association with Film London 2010.

Recipient of the International Fiction Contest for Illustration for Toronto, Canada 1992.